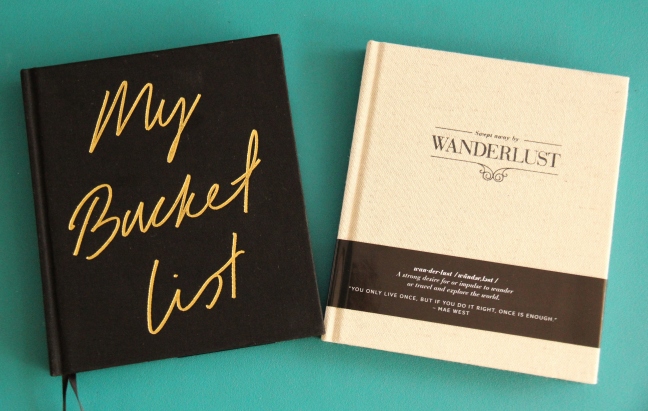 Hanna Axelsson Sahlen and Ashleigh Powell (aka Axel and Ash) launched Axel & Ash in April 2012 when they both finished reading Sebastian Terry’s book ’100 Things’. The book inspired them to follow their dreams. After sharing their personal bucket lists, they discovered they shared similar interests in travel and a desire to start a business, and decided to develop inspiring journals. Two years later, on 19 November 2014, Axel and Ash launched their second book, The Bucket List, at The Bucket List Bondi Beach.

My Bucket List is beautifully bound book in black cloth that invites the reader to decide what they would like to do with their one wild and crazy life by collecting all their dreams, desires and ideas in the one place.

The duo first entered the world of book publishing in with their first book, Swept Away by Wanderlust. This beautifully bound book, in an earthy latte coloured cloth, is filled with writing prompts for everyone who wanted to capture their stories whilst travelling in a fun but easy way. This book has been so successful that globetrotters and jetsetters all around the world are buying it from trendy stores in major metropolitan cities like London, Paris and Sydney.

Hanna Axelsson Sahlen is a TV studio director for ABC news while Ashleigh Powell works in finance. Both women have been very successful in their professions and are planning to release more life-style journals in the future. 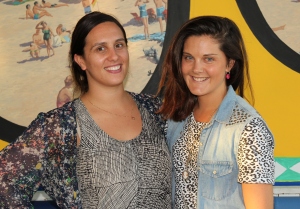 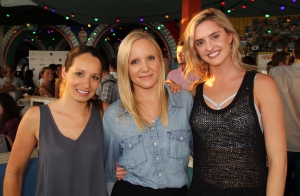 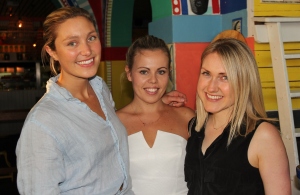 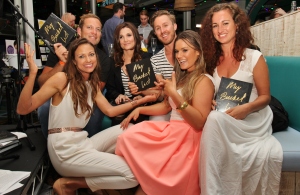 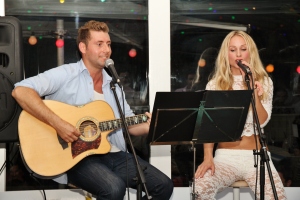 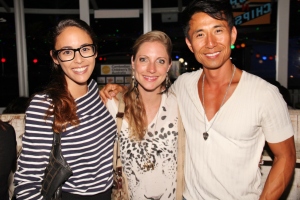