Inspired by many of the late night supper spots he enjoys with fellow chefs after service, Patrick has designed a short and punchy menu of Asian fried chicken, Hong Kong noodles and tasty snacks. Dishes like fried chicken with ginger nuoc cham and pnomh penh wings with lime white pepper take the lead, together with Sichuan duck and tofu lo mein and pork & prawn wonton mein with egg noodles. The food will be matched by a fun and fresh cocktail menu, alongside a smashing selection of wine and beers.

Hailing from Canada, Patrick first joined Merivale at Potts Point hangout Ms.G’s, where he led the dynamic kitchen for nearly two years. In 2013, he joined forces with fellow Merivale chef, Christopher Hogarth, to open Papi Chulo, the much-lauded smokehouse and grill on Manly Wharf. The formidable duo have won the hearts and taste buds of Sydneysiders with their succulent spice-rubbed meats and grilled seafood.

Located at 50 King Street, Sydney CBD, ‘Work in Progress @patrickfriesen’ is the perfect spot for a quick and easy solo lunch or to enjoy with friends and colleagues. The pop-up bar is open from 12pm-late, Monday-Friday (kitchen is open 12-3pm and 6-10pm). For further inforamtion, go to www.merivale.com/wipbar or www.marchintomerivale.com.au

These two performances were a small teaser for what will occur at the Future Music Festival in Sydney on Saturday 28 February 2015.

The first act was Australia’s own Timmy Trumpet, a Sydney musician, who started his music career by playing jazz music with his trumpet. The second act was international artist Example, whose real name Elliot Gleave.

Example returns to stage for first time since the birth of his two-month-old son Evander to his model wife, Erin McNaught. He will then perform in the Philippines on March 13 for his Live Life Living tour, just days after the Australian festival concludes. Then, he will travel to China to play several shows there, before heading to Europe in June. It appears that the current string of shows may be his last for some time as he focuses on his new family.

Timmy Trumpet warmed up the crowd by playing his beats and jumping on the decks (literally) playing his trusty brass trumpet. Example performed some of his more underground tunes as well as a host of his epic classics.

Smirnoff Vodka cocktails were flowing while canapés were circulated to guests who comprised mostly of Nova competition winners and Sydney’s reality stars such as Big Brother’s Ryan Ginns and Jake Richardson.

These two acts will join a line up of musical talent that will make their way around the country for the festival, which started in Sydney on Saturday 28 February 2015

Others in the Future Music line up include US rapper Drake in his first Australian tour, DJ’s Avicii and Afrojack and electronic dance group The Prodigy. The festival will make its way to Perth on Sunday 1 March 2015, before moving on to Brisbane, Melbourne and Adelaide. 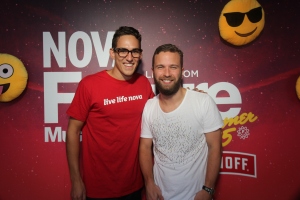 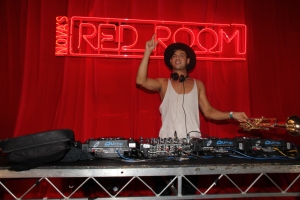 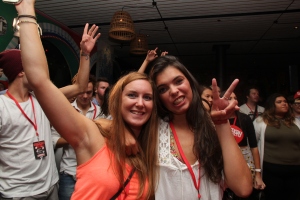 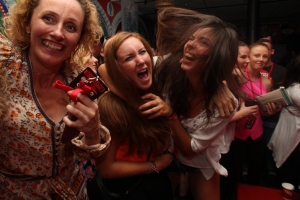 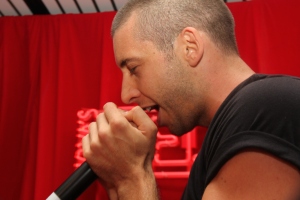 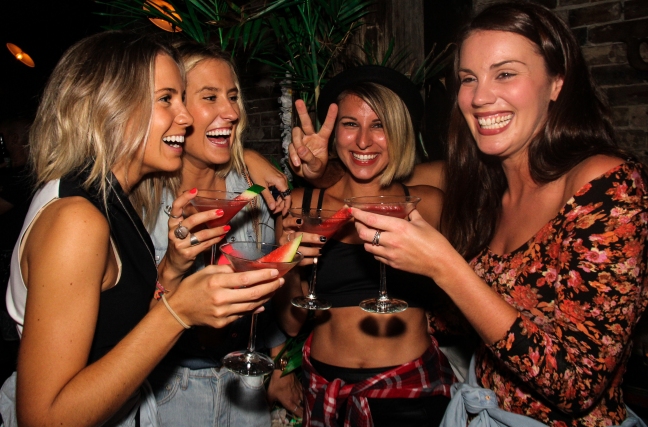 Over 150 guests packed the hardware store turned trendy restaurant and bar called Bondi Hardware for their annual end of summer party which coincided with their third birthday on 24 February 2015.

Guests arrived dressed in casual summer beach wear for the ‘Point Break’ themed party. They spent the evening listening to summer tunes by local DJs and took hilarious photos of themselves in the PhotoBooth Me photobooth.

Bondi Hardware is owned by the Applejack Group who also own the venues, The Botanist Kirribilli, SoCal Neutral Bay and the Butler Potts Point. For more information, go to http://www.bondi-hardware.com.au 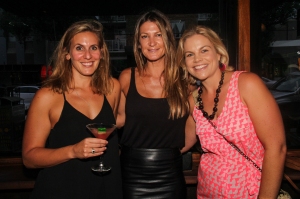 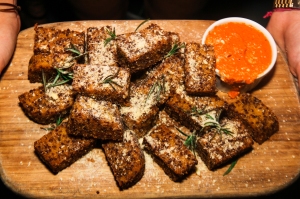 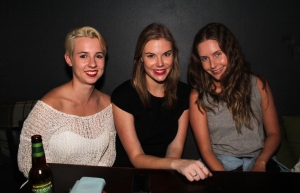 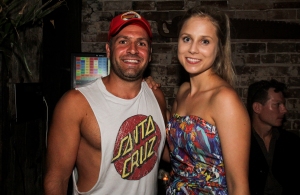 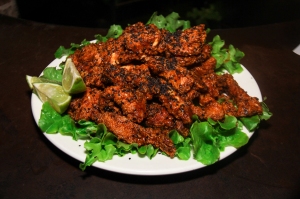 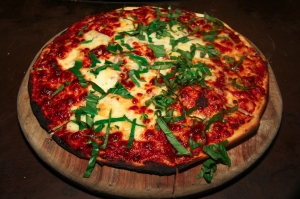 Fashion media, bloggers, and stylists gathered for a champagne and chocolate themed evening to view the latest shoe collection of the shoe shop, The Cook, His wife and Her Shoes, on Thursday 19 February 2015.

Upon stepping into the Parisian style shoe boutique, guests were welcomed by ‘The Cook’, whose name is Alun, with Luc Belaire Rose Champagne, Stolen Recipe Iced Tea and Adora Handmade Chocolates. Adorning the shelves were the very latest shoes by exclusive brands such as Hoss Intropia, Chie Mihara, Repetto, Tily Rose and MMissoni.

Not only are many of these brands unavailable in other Australian boutiques, many of the colour combinations and designs are hand picked and created exclusively for this Surry Hills store.

Regina, who is ‘The Wife’, loves shoes so much that she went into labour wearing heels. This is one woman who is committed to a high heel revolution.

On top of the range of brands, The Cook, His Wife and Her Shoes now offers private fittings to all of their clients. Guests were invited to reserve a time to visit the store (appointments can be arranged out of hours), where they will be treated to a cup of luxury tea while Regina or Alun fit them with the perfect heel across their range. 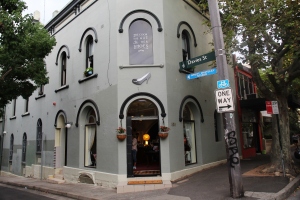 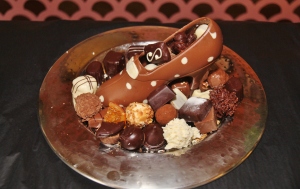